After the French & Indian War, the British had control of the Great Lakes and Michigan. Fort Michilimackinac in Mackinaw City and Fort Detroit were the two main military posts on the upper Great Lakes at that time. The route between them could be very dangerous. In 1764 Colonel John Bradstreet in Detroit gave Patrick Sinclair orders to construct a small fort where the Pine River flows into the St. Clair River.

Sinclair also was looking out for himself when he made a private deal with the local Chippewas. He was given about 4,000 acres of land that comprises much of the city of St. Clair today. Planting orchards, starting a farm, producing lumber, building a gristmill and building a house were steps toward developing this wilderness estate. The house was in use into the early 1800’s and was referred to as the “big house.” Sinclair remained in command of the fort until 1769. 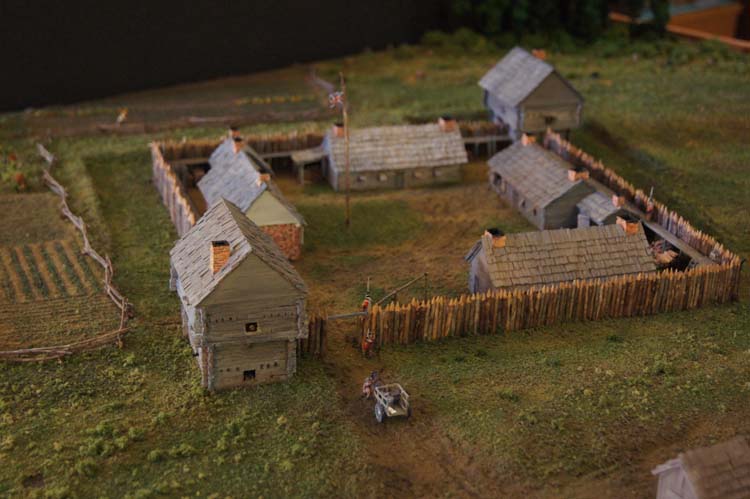 Sinclair retained an interest in The Pinery (trading post) on the St. Clair River, but never lived there again. Various agents were appointed by Sinclair to look after The Pinery. One of these was Francis D. Bellecour whose daughter Mary Magdelene was born there in 1774. Hers is the first birth known at the settlement. Records indicate that the trading post at the fort continued to do a good business for many years. Lumber from The Pinery continued to be rafted to Detroit and the estate seems to have continued to prosper. In 1780 Sinclair sent Jean Baptiste Point du Sable to replace Bellecour as his agent at The Pinery. Du Sable today is well known as the founder of Chicago. He remained at The Pinery until 1784.

The fort appears to no longer have been occupied by the British military after 1782. However it remained a trading post for some years. 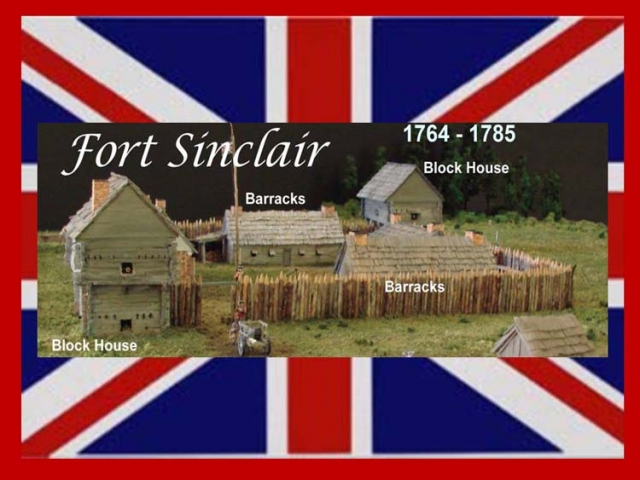 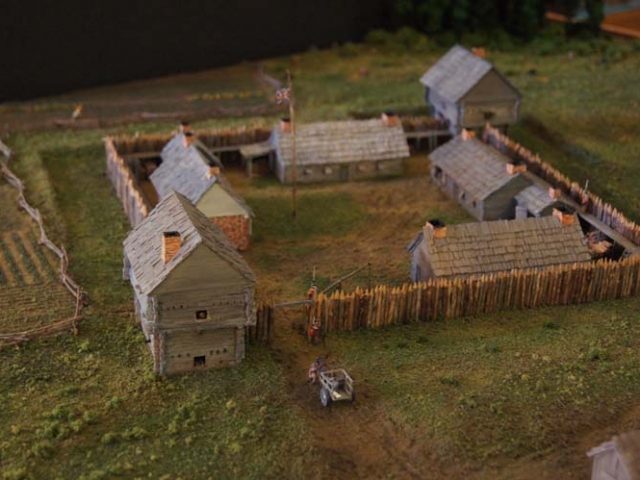 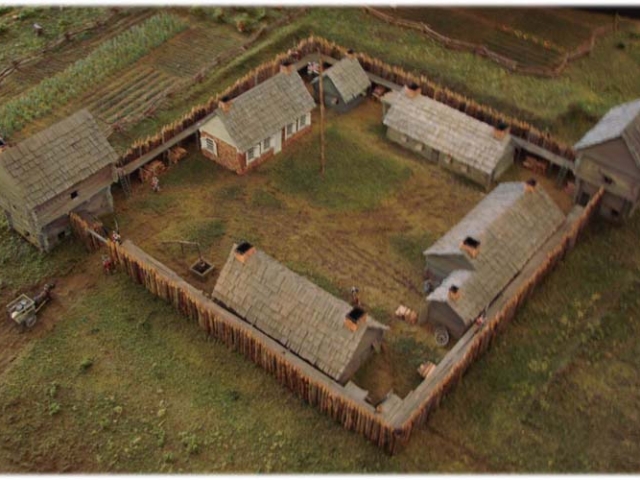 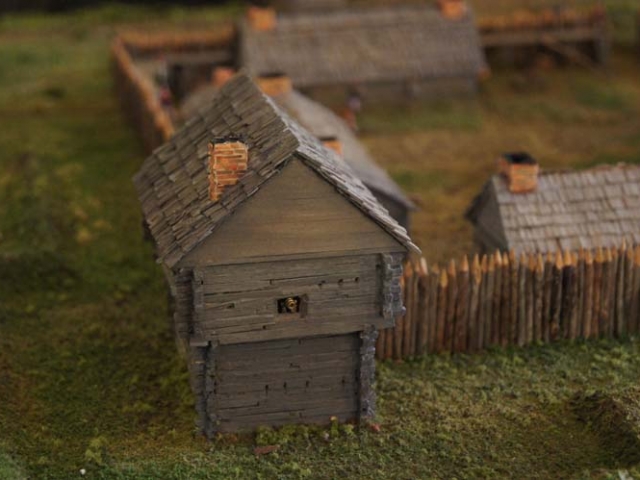 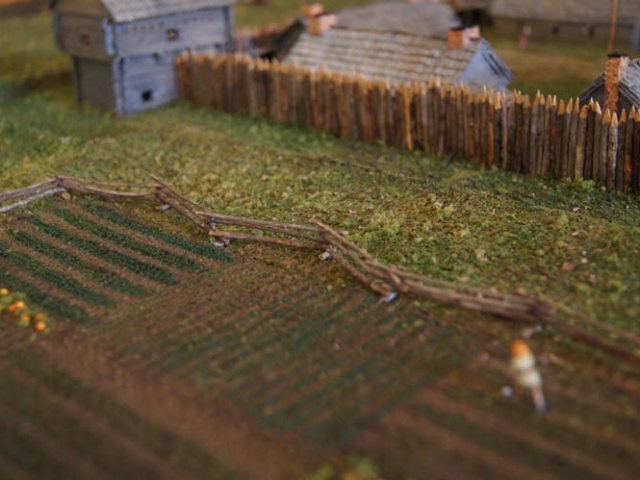 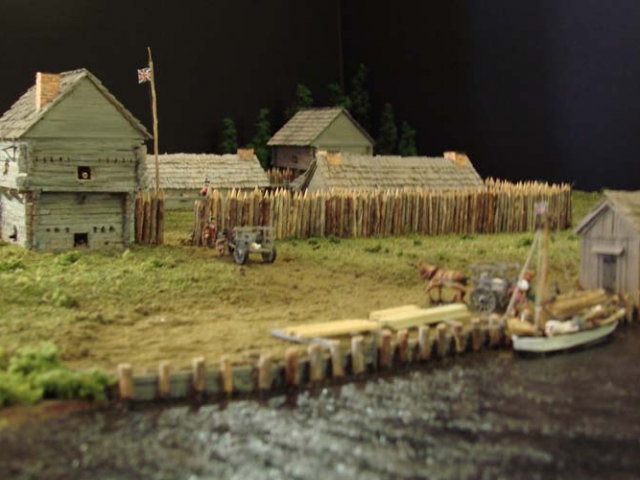 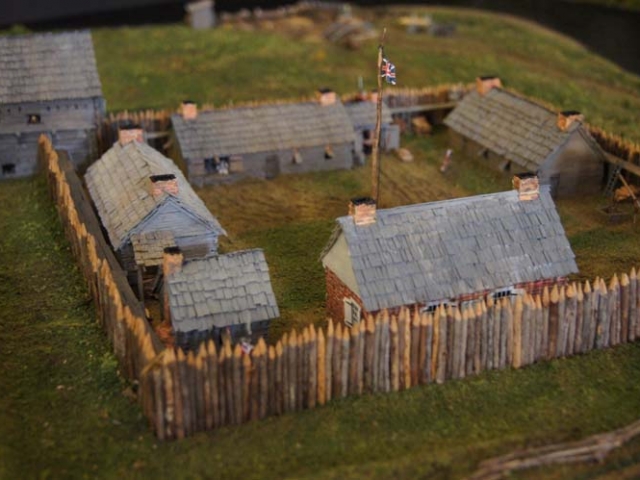 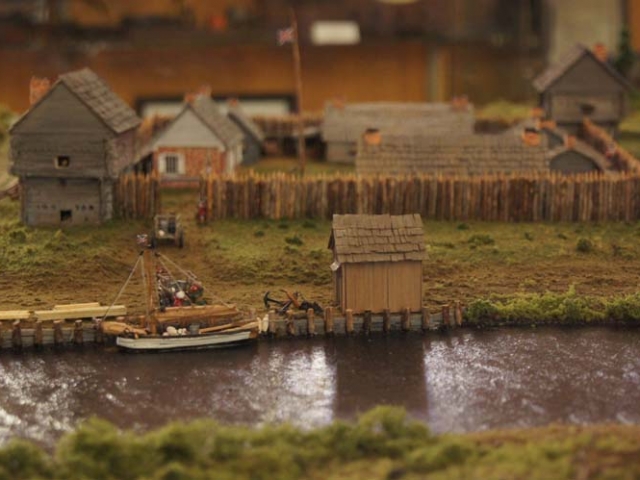 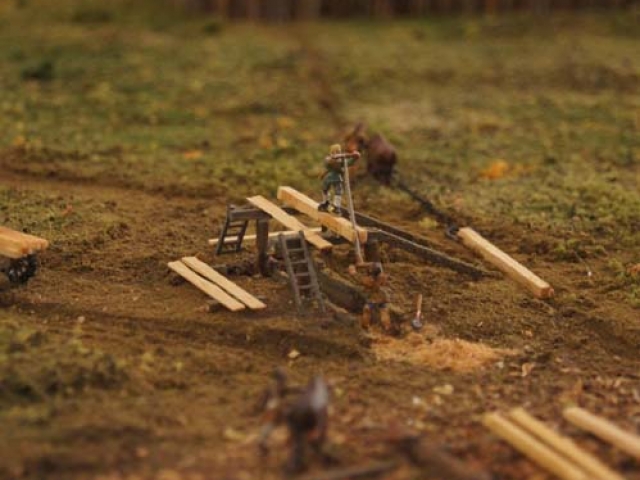 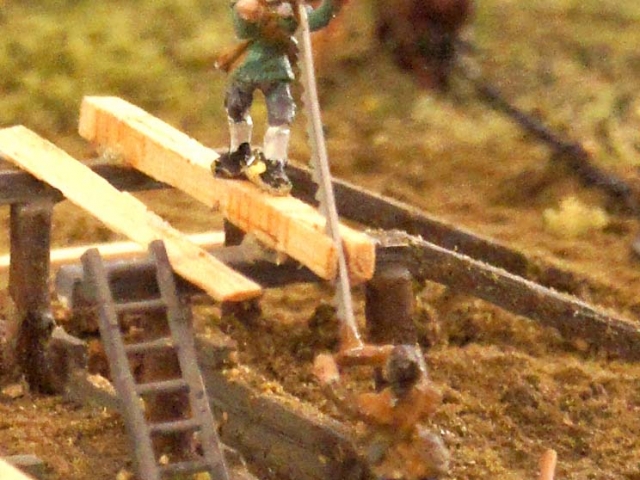 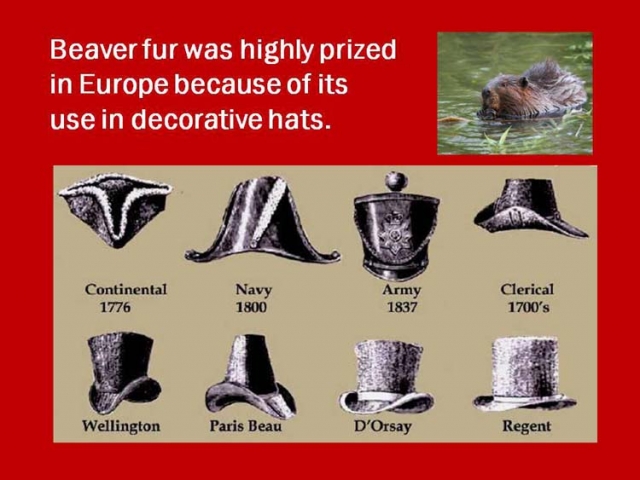 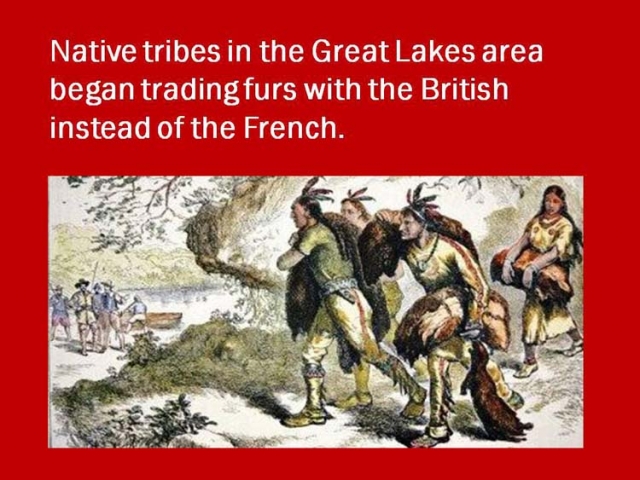