In 1764-65, British Army Lieutenant Patrick Sinclair built a fort on the south shore of the Pine River at the point where it flows into the St. Clair River. In addition to barracks for the soldiers and sailors, the fort included a trading post called “The Pinery.” The trading post sold goods, supplies and rum to the soldiers and sailors as well as to the local native population and French fur traders in exchange for furs.

As fort commandant, Lieutenant Sinclair appointed agents to operate the trading post. Jean Baptiste Point du Sable was appointed in 1780. Du Sable was of African descent, working his way around the Great Lakes as a trader, when he was arrested by the British in 1779 under suspicion of being an American rebel sympathizer. Sinclair encountered du Sable at Fort Michilimackinac where du Sable had been imprisoned. Once freed, Sinclair hired du Sable as agent for “The Pinery” which he operated successfully for several years.

Du Sable is then recorded as being a trader in the early 1790’s in the area around the mouth of what is now the Chicago River. Du Sable’s trading post and settlement gave him the distinction of being called the founder of the City of Chicago. 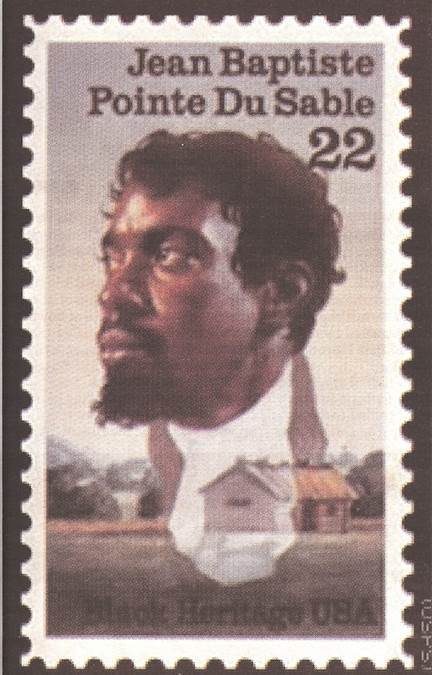