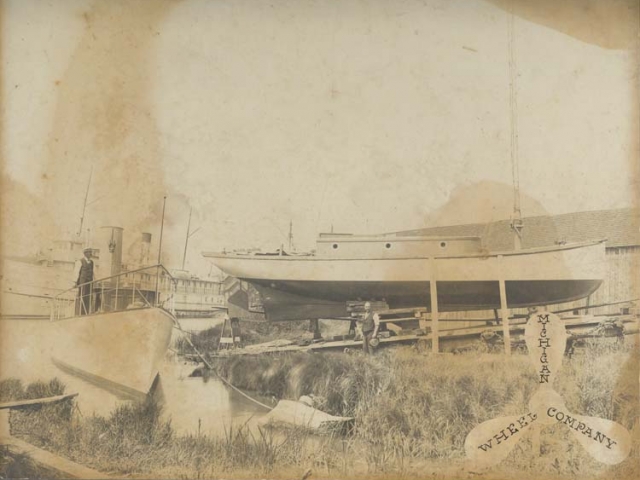 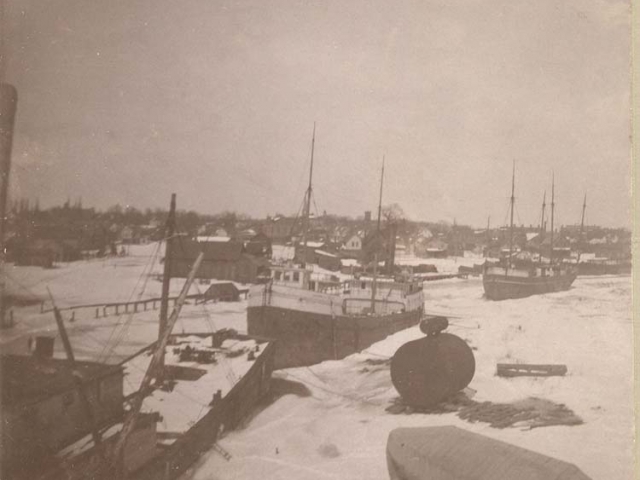 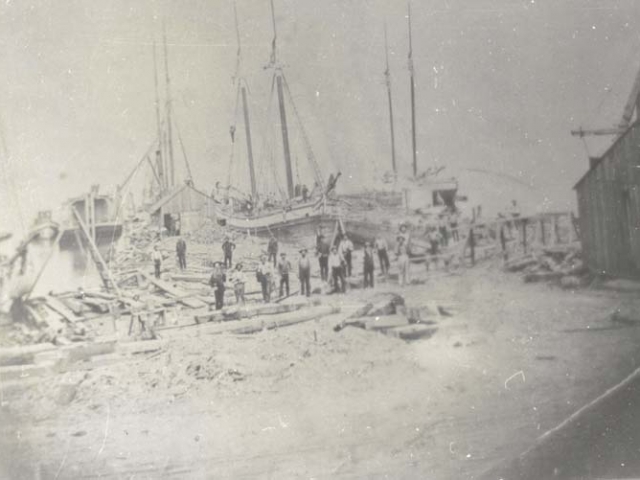 The shipbuilding industry was almost as old as the lumbering industry in St. Clair County. The City of St. Clair entered shipbuilding when the Grand Turk was launched in 1825. Nearly all the early ships were built on the St. Clair River in a shipyard located south of the mouth of the Pine River. Wesley Truesdail had several ships built there. Master Shipbuilder Simon Langell entered the business in 1864 building 28 ships over the next 38 years including the Kaliyuga, at 269 ft. the largest wooden ship built in St. Clair. From 1903 to 1910, thirteen steel ships (and the Detroit-Windsor Railroad Tunnel) were built by the Great Lakes Engineering Works in a shipyard south of St. Clair on the St. Clair River.

More information and photos at the Museum