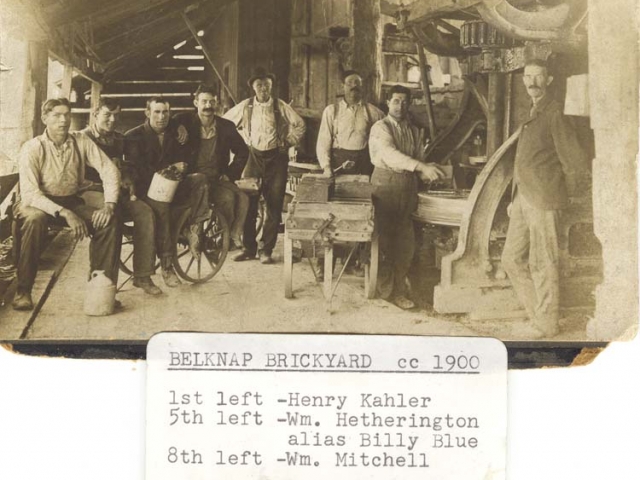 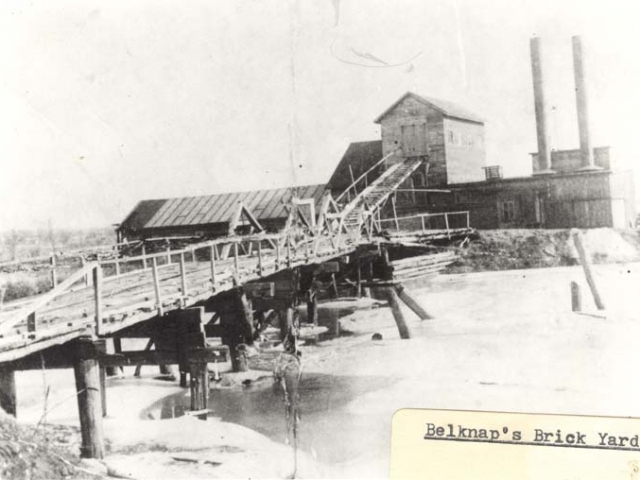 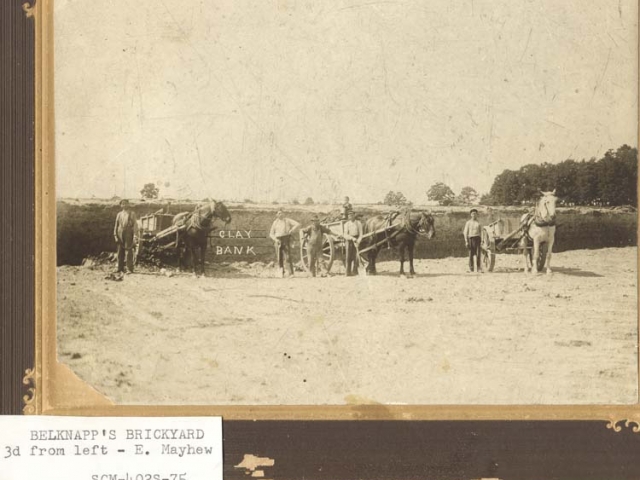 Bricks started being made in St. Clair in 1765 to construct the officers’ quarters at Fort Sinclair. The excellent clay deposits along the Pine River in the area of what is now the Pine Shores Golf Club led to a growing industry that flourished during the 1800’s and 1900’s. Names like Ferguson, Sheldon, St. Clair Brick and Tile, Belknap, Walker and Pine River Brick offered bricks to be on-loaded to ships as they docked on the Pine River. The Belknap and Phillips Brickyard opened in 1878. Thirty years later it was producing four million bricks a year and employing 35 workers. The Wetzel Lock at the Soo used bricks from the St. Clair brick plants.

More brickyards information at the Museum.